HoneyBadger backpack is a breakout proto-design from the resident genius Martin Zemitis, the Owner of Slingfin. We swapped our BFD dome back to San Francisco so Martin could assist an expedition to Everest earlier this year. Martin found us some HoneyBadger packs and a OneUp dome tent. We are stoked on both. 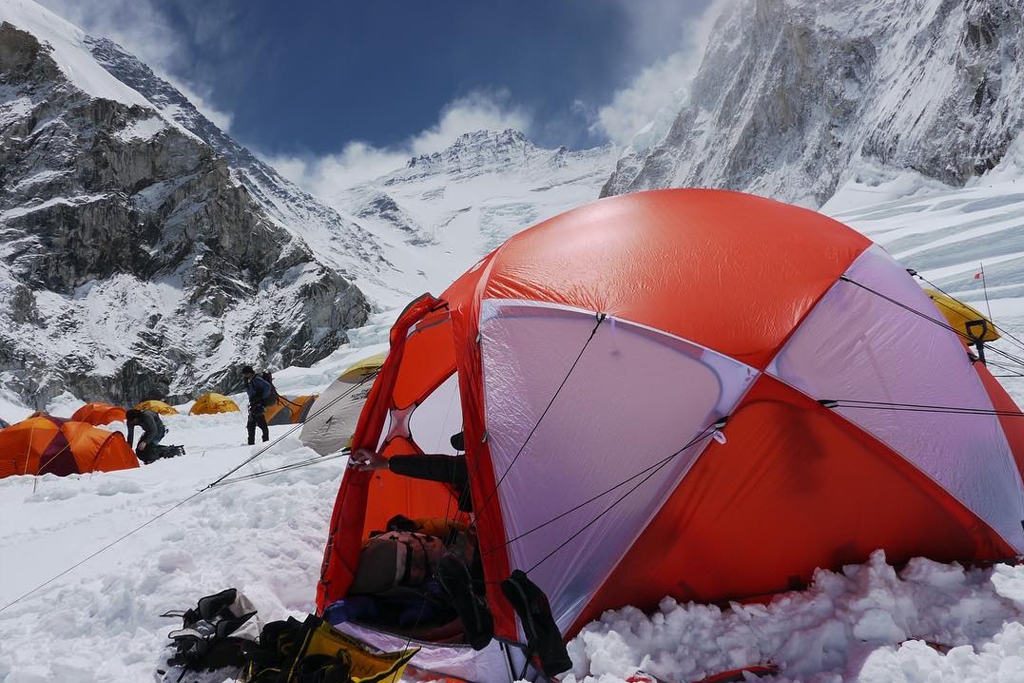 Slingfin’s OneUp dome tent takes their award-winning WebTruss technology to the ultimate dome solution – the OneUp is a spacious 4person dome that is so tight & so secure that monsoons and Selkirk snowloads won’t touch it.  We’re kind of missing our BFD, which sleeps 20+ and makes a great place to drink beer and eat chili – but the OneUp’s balance and features are so perfect, it should be in a museum. The OneUp weighs all in 12 pounds, the BFD weighs 74 pounds.  Check it out in the annex next to our New Denver shop. Perfect for families and groups who love to ‘glamp’ and want the best, and professional guides looking for a remote, capable shelter regardless of conditions. 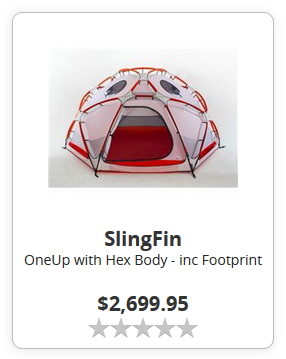 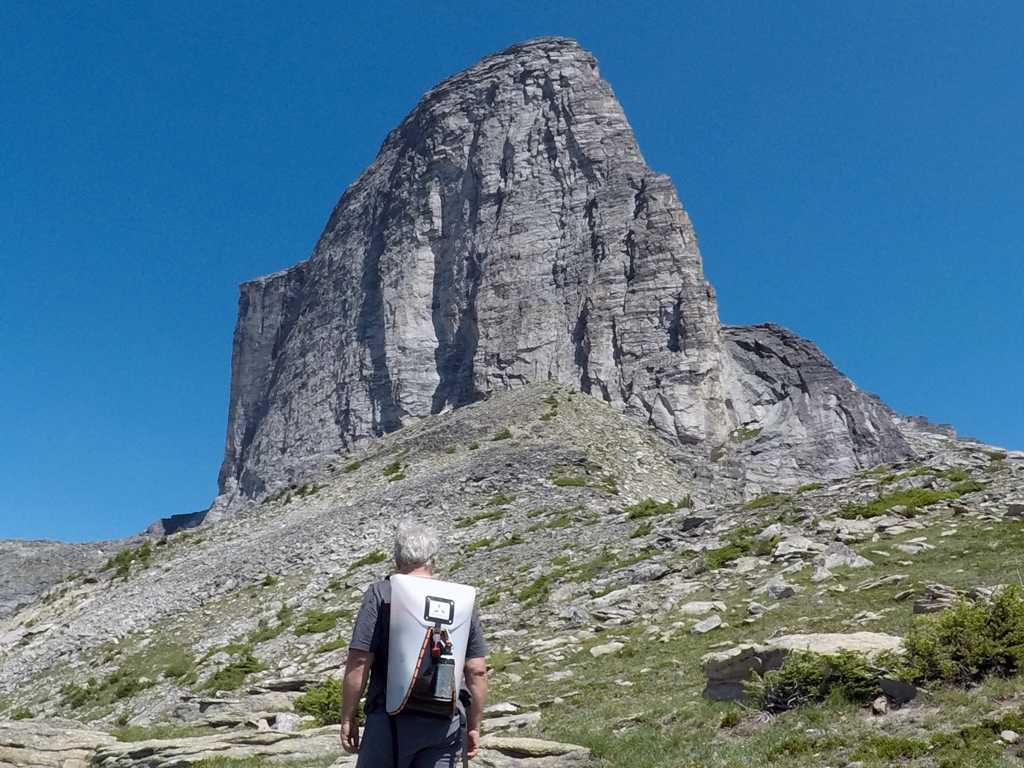 Slingfin’s HoneyBadger backpack is something you’ve never seen before – yesterday I took it up to Gimli in the Valhalla Range. This patented, category-busting pack is half rugged, capable backpack in the Bush, and half urban commuter or cycle carrier. The unique HDPE shell is rain-proof and protectively rugged for what’s inside – laptops and devices rest easy.  It’s clean exterior surface can’t snag on branches or crags when bushwhacking, a key attribute in BC.  And I’m thinking I’ll use it this winter on a November kiteboarding trip to stow my gear on the beach while I’m out on the water – dumping the sand and water out at the end of the day should be easy, and my snacks and change of clothes can get stuffed in the waterproof inner bag.  HoneyBadgers are still pretty rare – our New Denver store has a few.  They’re offering them at 20% off since they arrived late, and we have more coming this Christmas. 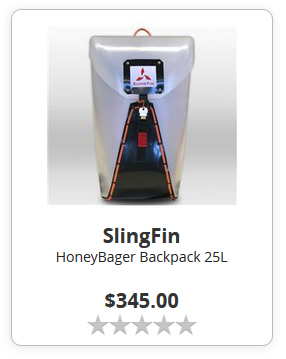 Both of these products are purely design driven, representing the forward-thinking, evolving bleeding edge.  If you’re a hopeless gearhead like a lot of us that live in the Valhalla Kingdom, you’ll appreciate the thoughtfulness going into Slingfin products.  Martin and his Slingfin Team are definitely “best of the best”!  Thanks Martin.